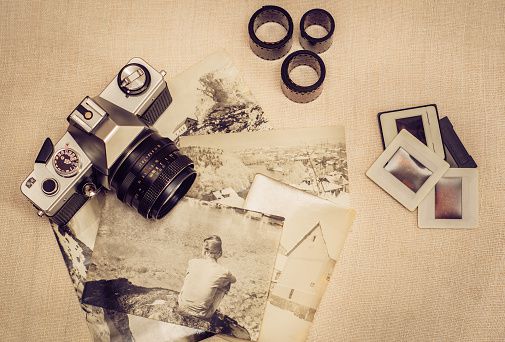 jobs.ac.uk – How it all began

As we begin our 20th anniversary celebrations, we look back at how it all started.

jobs.ac.uk was founded by Alex Sproat, who created jobs.ac.uk in 1997, with the website official launch in January 1998, as a way to provide an efficient and cost effective online recruitment advertising service for academic, research, science and related positions. With the support of the Universities Advertising Group, our first website was created and went live with 312 adverts!

The birth and subsequent growth of the internet offered unlimited opportunities for low-cost advertising that could reach a wider audience than traditional advertising alone. By 1998, the development of the World Wide Web meant that people could communicate in ways never before imagined, using email and web chat tools. Online commercial transactions and computer-generated invoices became more familiar with the general public and were not limited to large corporations and computer businesses. User-friendly browsers and networks such as Netscape and AOL meant that the web was accessible to all who had access to a computer with a modem and a telephone line – a dial-up 56k modem – who remembers this sound? and not being able to use the telephone and the internet at the same time?

As academia embraced the online world, sharing files, information and ebooks, the niche opportunity of advertising academic roles became the founding principle of jobs.ac.uk.
During the first year online, jobs.ac.uk advertised over 2900 positions and had over 1156000 page views. Our jobs by email service also launched, with over 2000 subscribers in the first year of business signed up to receive the latest roles directly to their mailbox.

After just 2 years, we had over 800 clients using our services, and we had advertised over 17,000 ads from Universities across the world.