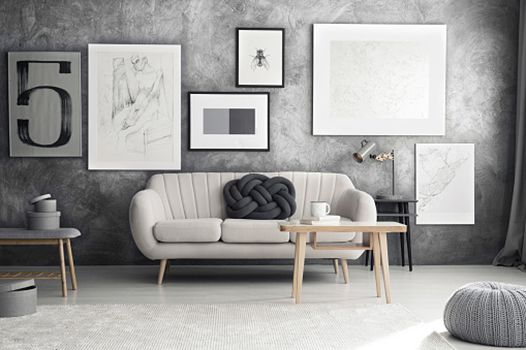 During 2000 – 2002, an average of 2254 ads per month were advertised on our site, and our customer base was increasing rapidly.  According to the Internet growth statistics, the population of the world with regular access to the internet had almost doubled from 5% in 2000 to 9.4% in 2002. The website had over 300,000 page views for the first time during March 2002, and we were busier than ever!

Technology was booming during this period, with the introduction of USB flash drives, the Ps2 and the first camera phone on the market, whilst BitTorrent sites made movie and music file sharing easier.  The release of the iPod and iTunes set the benchmark for digital music and Apple opened its first retail outlets in the US. The Xbox, with its advanced graphics, took gaming to the next level whilst Windows XP took computing into the future with their Home Edition, which offered features for music and video, home networking, and communications.

Advertising trends were changing during this period, with a shift towards more digital than traditional methods, and everyone at jobs.ac.uk worked hard so we could keep up with demand!  We moved to a bigger office and expanded the teams ready for the next phase.