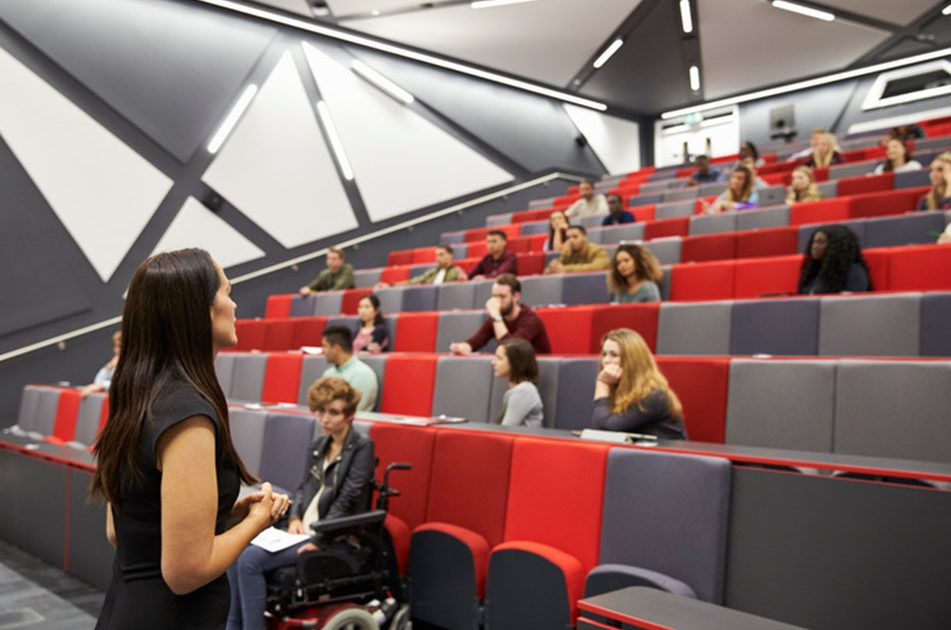 How Much Can You Save Teaching in Japan: A Cost Breakdown 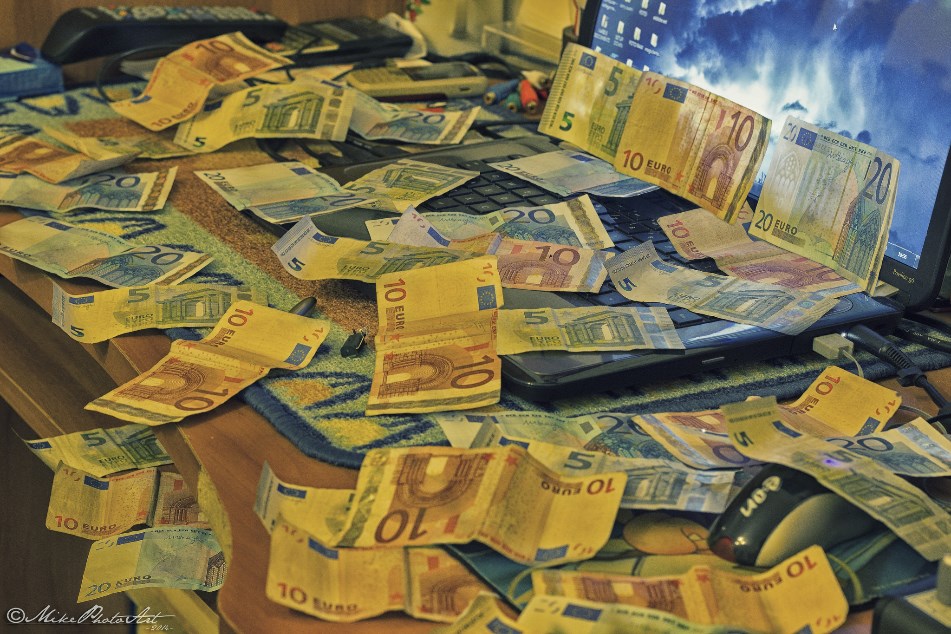 (Do you have a computer covered in money?)

Before picking everything up and moving abroad to teach in Japan, it’s a good idea to understand the kind of costs you’re going to run into. We’ll cover everything, but there’s plenty of information on the simpler stuff so we’ll probably spend most of this post explaining and calculating the complicated things like tax and social security that don’t get much attention.

(We’ll also leave out the one off costs for another post, because this one is long enough.)

Along the way we’ll create an example budget for our imaginary teacher, let’s call him Jeff.

We’ll start with a checklist of everything that might affect how much we earn and then work our way down it. It’ll also serve as a nice contents menu for this post.

First we can blitz through the easy stuff:

Again this will also depend on where you live. We’ll pick 50,000 yen a month. This is a pretty middling figure, rural Japan will be less, Tokyo center will be more etc.

These will change from month to month, for example Japanese winters are cold so your heating bill is going to jump in the winter. In general we can ball park, gas, water, electric and internet at somewhere around 12 – 16,000 yen, although it could be cheaper if you manage to get some of those included in the rent.

Time for another obvious statement. The more you eat the larger your food bill will be. If you eat a lot of meat, dairy and expensive western foods then that’s also going to drive your food bill up. As a rough estimate we’ll budget 40 to 50,000 yen for food and we’ll put Jeff in the middle.

This could easily be nothing if you live close enough to walk or bike, or if you have a car you might get reimbursed.  We’ll assume Jeff takes the bus to work, and using the flat bus rate from Osaka we’ll estimate around 12,500 yen.

If you’re living in Japan, aside from some small exceptions, you’re required to have both of these.

There are two ways to go about getting them, the first is through shakai hoken (a social insurance scheme which contains health insurance and a pension), the second is by going through BOTH kokumin nenkin (the National Pension scheme) and kokumin kenko hoken (National Health insurance).

Whether you get option 1 or 2 you get will be determined by your contract. Full time workers are legally required to be signed up to shakai hoken, part time workers and contract workers aren’t and have to sign themselves up for the National Pension scheme and National Health insurance.

The number you need to watch out for on your contract is 29.5 hours. That’s number of hours that separates full time from part time contracts.

If you’re not planning on staying in Japan having a pension can be frustrating, however you can get some of it back as a lump sum when you leave (nearly all of your payments for the shakai hoken pension or around 50% for the national pension).

Japan actually has a bit of a payment problem with the National Pension, a large proportion of people just don’t pay into for varying reasons, not paying your pension even receives an entire section in the wikipedia page for Japans Pension Service. Some expats take this route, but be aware if you ever do sign up for a pension the National Pension Service will go straight after all that money you owe them.

Ok so back to the costs. Either our imaginary teacher Jeff has shakai hoken, or he has a kokumin nenkin (a national pension) and kokumin kenko hoken (national health insurance). We’ll assume he doesn’t dodge the pension.

For the sake of the rest of this article we’ll assume Jeff has shakai hoken.

Ready for the horror of tax? Ok let’s go quickly before you lose motivation. We’ll explain how it’s calculated using Jeff as an example. Because of how you calculate tax, we’ll calculate it for the whole year and then divide it by 12 to get what Jeff pays monthly. His yearly salary is 2,880,000.

First we need to calculate the employment income deduction. It sounds horrible. In fact we just put Jeff’s yearly salary into the following table to get it:

Then we wheel out the next formula:

To calculate tax we then put Jeff’s taxable income into the following table which will tell us how much tax income tax he has to pay.

Finally we then multiply the amount of tax by 2.1% to pay for Japan’s earthquake reconstruction tax and we’ll divide it by 12, because we just calculated tax for the whole year.

This isn’t a fun one. Inhabitants tax isn’t based on this years income, it’s based on last years calender income. Is that infuriating? Yes, yes it is.

I’ve made this poorly drawn (but hopefully illuminating) diagram to illustrate how it works.

You pay inhabitants tax in the current year for the money you earned in the previous year.

There’s an extra condition as well.

You only have to pay inhabitants tax if you’re in Japan on the 1st of January.

To use the diagram as an example: we’re in Japan on the 1st of January in the green year, so we have to pay inhabitants tax for our last year (the orange year). If we stay for a year until next December we’ll never have to pay inhabitants tax for the green year, because we won’t be in Japan on the first of January in the next year.

As long as you managed to follow along with that it’s pretty simple.

Inhabitants tax is equal to whichever is greater:

Jeff arrived in August and so he’ll have to pay inhabitants tax for Aug, Sep, Oct, Nov and Dec.

Again that’s for a whole year so we divide it by 12 to get how much inhabitants tax Jeff has to pay monthly.

So now we can calculate our final budget for Jeff:

If you want to minimize inhabitants tax, then arrive as late as possible in the year. (although it won’t make much difference.)

(Inhabitants tax can be found in the tax breakdown)

When are you better off with shakai hoken (calculator comparison)?

In your first year it’s cheaper to not have shakai hoken and in your second year you’re better off with it.

(Check how much you can save in one year field)

“money” by Mike Photo Art is licensed under CC BY 2.0.

I’m Dominic and I run teflSearch, a job site for teaching English. I love writing about travel and actually doing it, and I spend a lot of time thinking about web design and usability. I also listen to more Bruce Springsteen than is probably healthy.