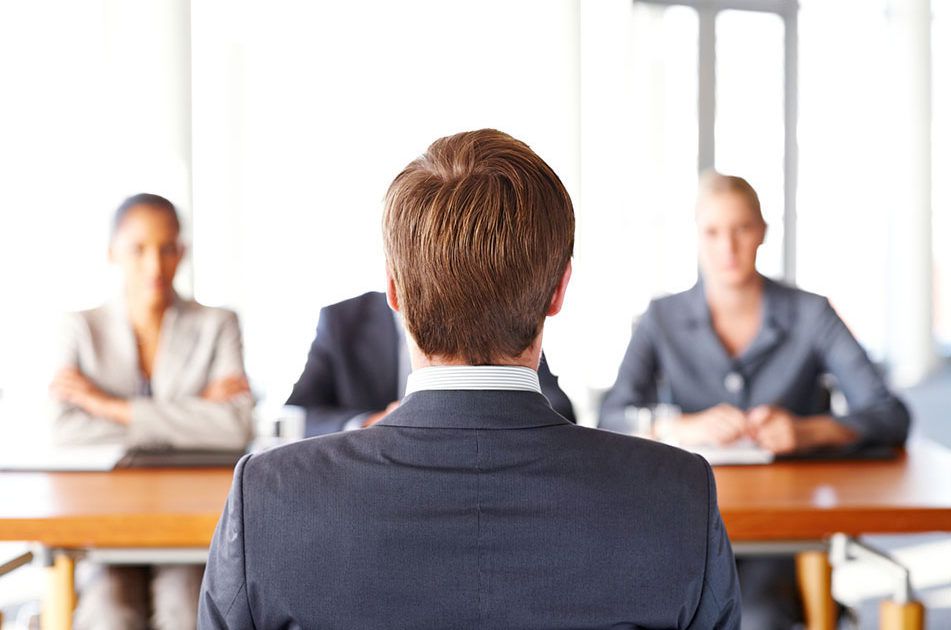 Would you lie in a job interview?

Well, the title says it all really. It’s the million dollar question for a jobseeker, along with ‘would you lie on an application form’. But I really want to think about a specific sort of interview lie that seems to matter much more to women than to men. In this week’s Chronicle a pseudonymous article made me think about this issue: specifically, would I lie about having/wanting children in order to get a job?

The author of the Chronicle article (read the whole thing here) tells two truly cringeworthy stories about the American interview circuit. She does have a family and felt unable to admit as much during a grueling 2-day interview recently. At another interview day when someone not on the panel blatantly asked ‘do you have kids’ (in total contravention of employment law on both sides of the Atlantic) the author point-blank refused to answer the question, thus creating more awkwardness and embarassment. So what should she have done? And why is this even still an issue?

Of course in this day and age with equal opportunities legislation everywhere, no one should have to worry that they will be discriminated against for having or wanting a family; but the fear of discrimination is still there. It did flick through my mind, when going for my interview at MMU, that if I admitted I was getting married a few months later some people might see a early thirty-something woman about to settle down and put two and two together and make five! As it happens I was totally open about my forthcoming nuptials and no one mentioned the patter of tiny feet, so it was probably paranoia on my part. But the article in the Chronicle at least shows that I am not the only one worried about this.

As we all know people with families can be totally dedicated to their jobs too. And when maternity cover is managed well it benefits everyone: the new mum, the temporary replacement and the students. And yet, despite this logical assessment of the situation, the residual fear of discrimination remains. If you have any experience of this, of actual awful interview situations or of the fear of discrimination then please add a comment!