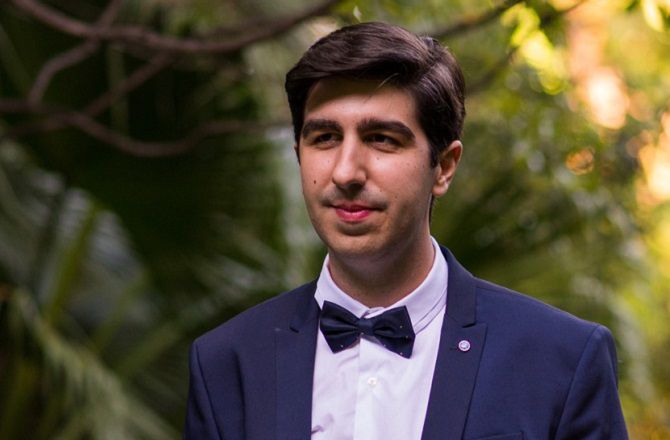 Nowadays, we live in an interconnected world. It′s obvious. I am writing this article from a small city of the South of Spain, it is edited in Berlin, Germany and is published on a website run from the United Kingdom. Perhaps you, dear reader, live in the United Kingdom or you could be in any country of the world, because English is such a well known language . But globalization is not a recent effect. It is a slow process, which begins to take shape in the modern age and has important roots in the economy.

I studied Journalism at the University of Málaga (Spain), but I have always been highly interested in history. When I started a PhD program in Education and Social Communication, I initially considered that it was a generic name and it was difficult to identify my work with that denomination. But later I understood that it was an interdisciplinary doctorate programme which integrates different research areas. My thesis is framed in the research line of the programme called ′The media construction of the territory. Europe, the Mediterranean and Latin American Space′. What I do is research about the media construction of reality regarding historical events. So, I′m a mixed researcher between history and media studies. This interdisciplinary approach fits together such disciplines as sociology, history, journalism, international relations and public international law, among others.

In my case, the prefix “inter” applies not only to disciplines, but also the countries that I investigate. I research how the media created a discourse about the evacuation of civilian people of Gibraltar, during Second World War. Because of the situation and the geopolitical issues on Gibraltar, I study this construction in Spanish and British newspapers during the years of the evacuation, both local and national. For this reason, I need to know the British approach to this type of media studies, as well as the Spanish one.

Thus, it is absolutely a study of a local issue, but one whose interest lies in its international and, above all, interdisciplinary dimension.

About the author: Álvaro López-Franco is a PhD candidate at the University of Malaga (Spain). He researches the history of journalism and the press. You can find him on piirus.ac.uk, follow him on Twitter (@alopfr) and see more on his website.